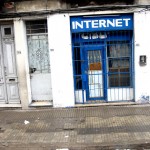 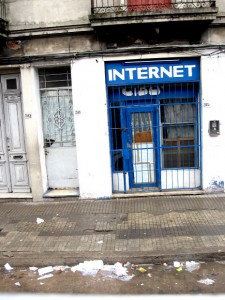 Hey homies, ready for more cool charts and graphs? Of course you are!

Scroll down for Business Insider’s article explaining what people are doing online through sweet charts and pictures:

Tablets are selling faster than smartphones. In less than three years on the market, they’ve surpassed desktop and notebook PC shipments. The average mobile phone user reaches for his or her device 150 times per day. A good portion of the time, they’re just checking the time (which is a good case for the smart watch). QR code scanning may not have caught on yet in the US, but it’s huge in China. It’s up 4X year over year there, and it’s used primarily for passcodes and promotions. Why we should all care about immigration laws: 1st and 2nd generation Americans employ 1.3 million people in the US and have founded more than half of the top 25 tech companies.