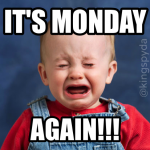 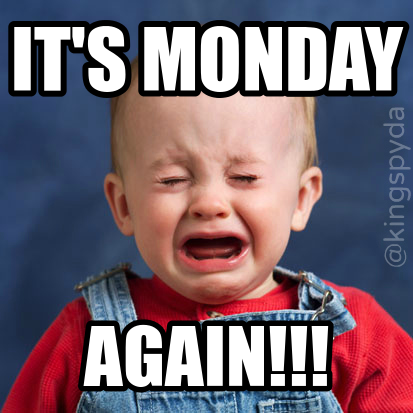 Wake up to a new week NSquared readers!

Welcome to Part II of our blog series, What People are Really Doing on the Internet. Scroll down for more fun facts, charts and graphs:

Snapchat is a monster, with more than 150 million images being shared and uploaded per day. YouTube is growing quickly. Now, more than 100 hours of video are uploaded to it per minute, up from nothing six years ago. YouTube is becoming almost as widely used as Facebook. Tumblr rose from obscurity in 2011 to a frequently used social media site in one year.